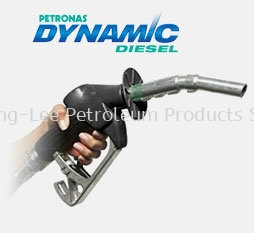 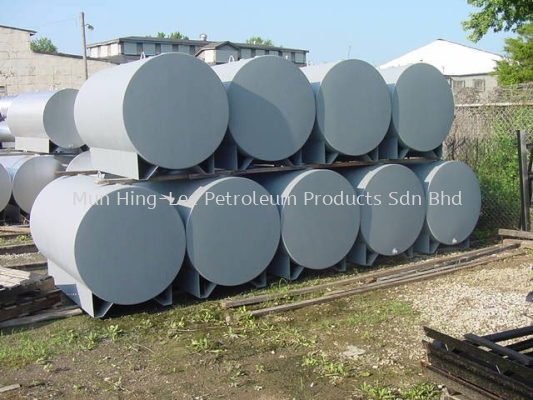 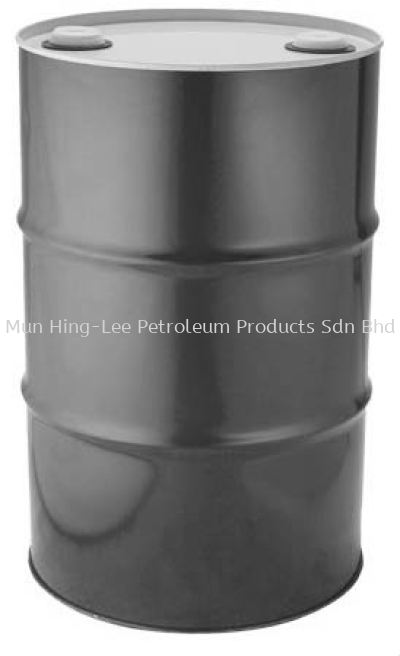 
A lubricant is a substance introduced to reduce friction between surfaces in mutual contact, which ultimately reduces the heat generated when the surfaces move. It may also have the function of transmitting forces, transporting foreign particles, or heating or cooling the surfaces. The property of reducing friction is known as lubricity.
In addition to industrial applications, lubricants are used for many other purposes. Other uses include cooking (oils and fats in use in frying pans, in baking to prevent food sticking), bio-medical applications on humans (e.g. lubricants for artificial joints), ultrasound examination, medical examinations, and the use of personal lubricant for sexual purposes. 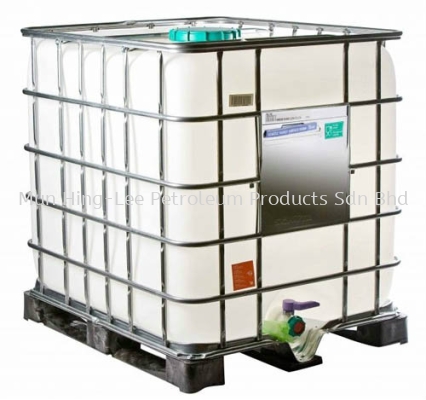